Don’t steal from the elderly and diminished. It’s elder abuse.

The Judge asked from the Bench: “Why isn’t this Elder Abuse? I’m glad you called the police” after a real estate agent got a woman with dementia to sign over her $230,000.00 house to her son, for $60,000.00. Important enough ruling to make Metro Jury Verdicts.

Byrd & Byrd successful in returning home to elderly woman with diminished capacity.  As reported in the March, 2019 issue of DC Metro Verdict Search, Byrd & Byrd trial attorneys Timothy Leahy and Patricia Cleary urged the Circuit Court for Prince George’s County to return Waltraut Ciccone’s home to her estate after she was approached by a real estate agent who befriended her and then arranged for her son to purchase the $230,000 home from Ms. Ciccone for $60,000.  In addition the Circuit Court for Prince George’s County jury verdicts article ordered the defendants’ to pay the sum $25,000 subject to an accounting for legitimate expenses. 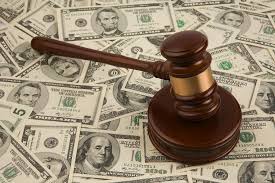 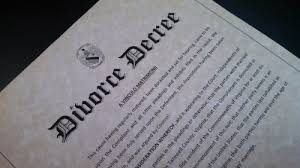 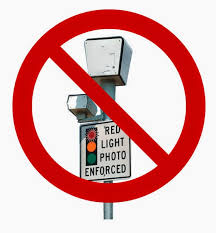 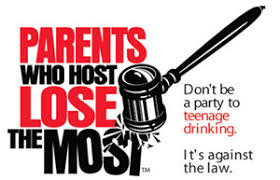 Thanksgiving is a time when family and friends get together to say thanks for all the good things in our lives. Parties are good things in our lives. Someone may drink too much. If alcohol is served, we have to be aware of when we ourselves may have drunk too much and should not drive an automobile. Nobody wants a good time to turn into a tragedy.

People are used to thinking about their own level of drinking in part because the consequences of an alcohol related accident can result in criminal charges and injuries to themselves or others involved in the accident. However, people may not think how they might be responsible for somebody else’s drinking and accidents. Maryland has long resisted dram shop laws making bars and restaurants responsible for drunk patrons who cause injury after drinking at that bar or restaurant. However, Maryland Courts have recently extended liability to adults who allow minors to drink on their property.

You may have heard of people who allow minors to drink at their home, perhaps on the theory that ‘they are going to drink somewhere at least they are safe at my home.’ Anyone who rationalizes underage drinking in that way may find themselves criminally and civilly liable for the damages caused by underage people who drank at their home. Maryland Criminal Law § 10-117(b) states that an adult may not knowingly and willfully allow an individual under the age of 21 to possess or consume an alcoholic beverage at their residence unless under subsection (c) the person under 21 is a member of that adult’s immediate family.

Public policy underlying this potential criminal and civil liability is that underage persons are not solely responsible for drinking alcohol on an adult’s property because they are not competent to handle the effects, or fully understand the effects, of alcohol.

To make sure we enjoy Thanksgiving, or any other good time, remember to give thanks for those who encourage all of us to protect ourselves and our children.  Don’t forget  to encourage everyone to be safe and responsible.