Byrd & Byrd is proud to announce that they are the winners, for 2018 and for nine years in a row, of the “Bowie Blade Reader’s Choice Award” for best Bowie law firm! 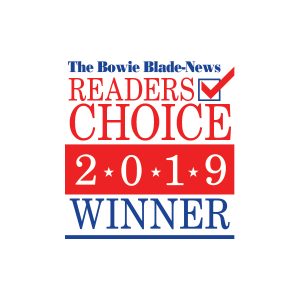 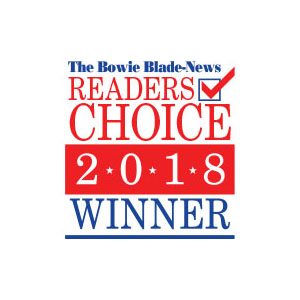 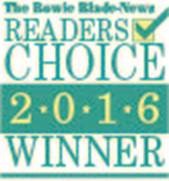 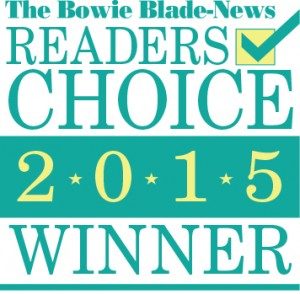 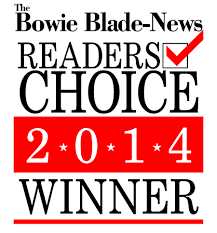 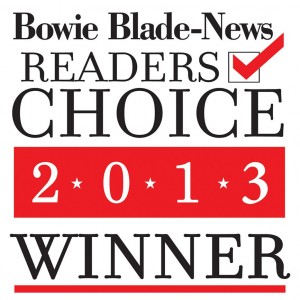 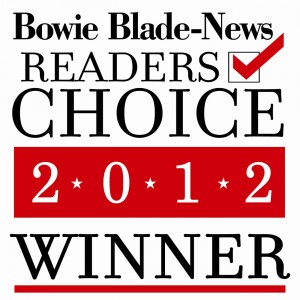 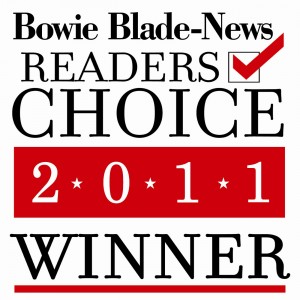 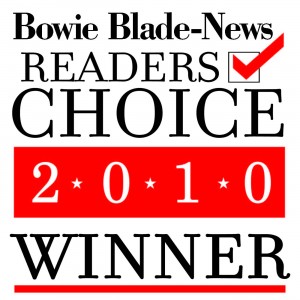 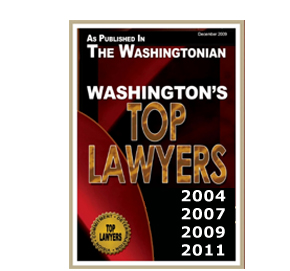 On April 6, 2015, the City of Bowie, in partnership with the Greater Bowie Chamber of Commerce (GBCC), awarded the Law Offices of Byrd & Byrd with the Community Service Award. This award was given to our firm for our strong record of involvement in the Bowie community throughout the year. We are honored that our city has recognized us for this award and we will strive to be a continued service to our community. Timothy Leahy is pro bono counsel for Bowie CLAW. He has participated in the Maryland State High School mock trial competition as a Judge for years as well as with the University of Baltimore law school mock trial competition. He has also been a volunteer Settlement Conference Facilitator and Mediator for the District Court of Maryland since 2009.

Congratulations to Jacqueline D. Byrd of Byrd & Byrd, LLC for being named a Top Elder Law Attorney by The Washingtonian Magazine for 2013-2014. The magazine recognizes Jackie as a “Star of the Bar”. This recognition was published in the December 2013 edition of the Washingtonian.